West Midtown is one of Atlanta's most vibrant areas. It is eclectic, hip and filled with history. It is also home to some of ATL's best restaurants. In short, it is an Urban Explorer's dream-come-true. For the purposes of this website, we define West Midtown as consisting of six neighborhoods including Atlantic Station, Berkeley Park, Loring Heights, Blandtown, Home Park and Knight Park / Howell Station. Each is described below...

The neighborhoods BERKELEY PARK and LORING HEIGHTS are "hidden gems" that are located just west of the point where I-75 and I-85 split north of the city. Both communities, which are situated on the Atlanta Beltline, consist almost entirely of single-family homes that were built in the 1920s 30s and 40s. Berkeley Park has a rich history that dates back to the 1840s.

​Loring Heights is a beautiful neighborhood that features rolling hills, mature trees and — at its center — a picturesque park with a duck pond. It has a rich history as well. Berkeley Park and Loring Heights are highly walk-able and bike-able, which makes them ideal for the Urban Explorer. They are also within walking and biking distance to some of the best restaurants in Atlanta (see below).

​Interest in the area was renewed when real estate developers in the 1890s laid out a grid pattern and subdivided the land into lots. The types of residential buildings located within the neighborhood include Shotgun, Georgian cottage, Bungalow, Queen Anne cottage and Hall-Parlor. The neighborhood developed historically with both whites and African Americans living in segregated areas of the neighborhood. Much of the historically black section of the neighborhood has unfortunately been lost due to the expansion of the Mead Packaging Corporation, east of the district, and the Fulton County Jail, south of the district. The remaining historically black section is characterized by narrow lots and vernacular houses with minimal stylistic elements. The rest of the neighborhood is characterized by larger lots with the houses situated close to the street and uniformly set back. The houses reflect Craftsman and Folk Victorian styles.

Historically, a row of commercial buildings fronted West Marietta Street, although few remain intact or retain integrity today. The commercial area consisted of two groceries, one meat market, a barber, and a hotel. The neighborhood also had one school, Goldsmith School, for white students, while black students had to leave the neighborhood to attend English Avenue School or Booker T. Washington High School. Knight Park, located in the northwest section of the neighborhood, is an open recreational space with sloping hills and mature trees. A community building built in 1945 is located within the park and is used for storage. The setting outside the neighborhood is dominated by light industry because of nearby Southern Railway (now Norfolk Southern). The remaining commercial stores not on West Marietta Street serve as a transition between the neighborhood and the industries.

The Howell Station Historic District is generally bounded by W. Marietta, Rice, Baylor and Herndon Streets., Niles Circle and Longley Avenue. The houses in the district are private residences and are not open to the public.

PLACES WE LOVE IN WEST MIDTOWN 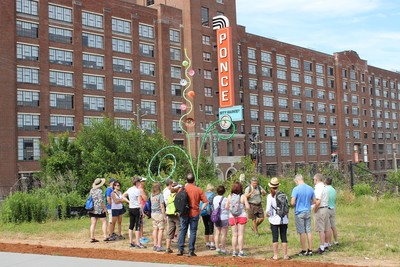 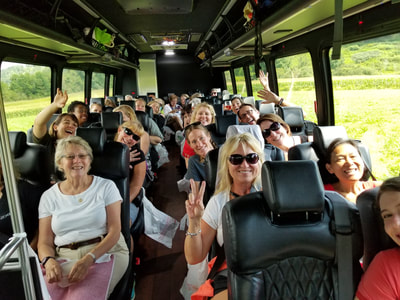 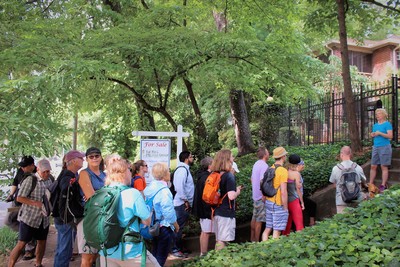 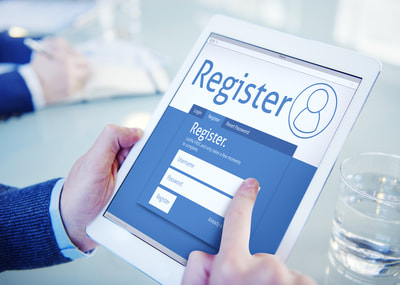